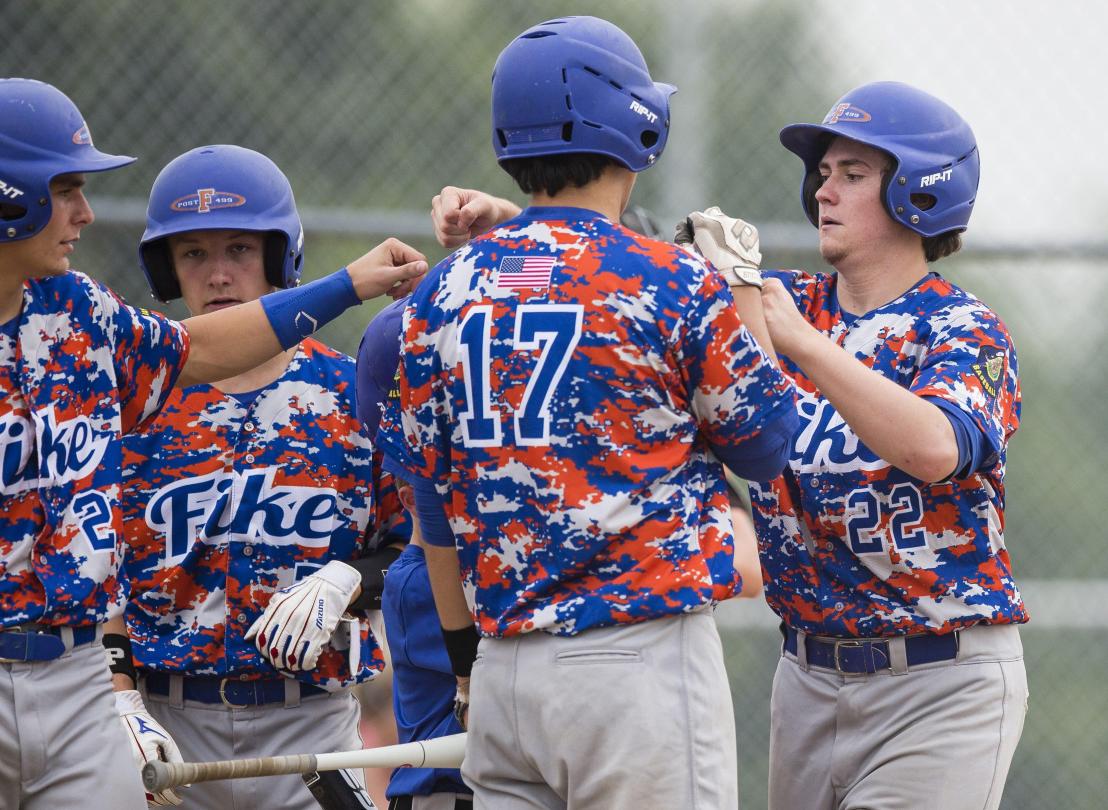 So I’m watching a game the other evening, and an ex-player by the name of Tim Flaherty was quoted as saying, “there are two kinds of baseball players – those who are humble, and those who are about to be humbled”. If you follow the game, or if you’ve played it, you know how true that rings.

In an age of highlights and swag, of touchdown dances and trash talk, it’s possible that baseball has become the last bastion of sanity. Patience is still a virtue and 162 games over 6 months demands persistence. To get to a safe space you have to earn it,and there are no consolation prizes for those who fail – and fail they do, most more than 70% of the time. Not everyone gets a trophy, at least a real one.

I know that football – a game I enjoy completely and follow religiously – has been called “the ultimate team sport”. And basketball – my one true love – requires a synchronization and non-verbal communication that can transform it into a ballet in sneakers. But baseball is different.

The whole team concept in baseball is more substantive, it can be argued, because it happens mostly out of the glare of the TV cameras and the crowd. A guy standing alone in the batter’s box and facing a 97 mile per hour fastball, shares a visceral bond with not only the guy on deck, but those other 23 teammates in the dugout who’ve been there, or are about to be sooner or later. They know to keep a respectful distance after a strikeout, and the hugs and high fives after a hit are genuine. He also shares a curious bond with the guy throwing a 97 mph fastball at him; a bond reflected at times by a simple tip of the cap, signifying a mutual respect.

An error belongs to one guy. And it’s actually called for what it is – an error.

There’s no sugar coating or camouflaging failure in baseball. A guy owns it and wears it, and his teammates know it. They’ve all walked in those same shoes, or understand completely that at some point, they will. A top young prospect who has dominated his way to “The Show”, suddenly can’t find his release point and can’t get out of the inning. The mound is elevated no longer for any advantage to him, but suddenly as a focal point for 30,000 partisans to voice their frustrations, or revel in his. It’s a long walk to the mound for his Coach, and an even longer walk for him to the solitude of the dugout. There’s nowhere else to look but inside. What a concept.

Most of the lessons I try to impart on my kids come by way of sports metaphors, admittedly a narrow and sometimes myopic view of things. That’s on me, but for the most part, I’d like to think I’ve had some positive effect. And the more I watch baseball, the more I see parallels for good living. It’s hard, but as Jimmy Duggan, Hanks’ character in “A League of Their Own” said, “it’s supposed to be hard. It’s the hard that makes it great”. How hard is baseball? Well, the mere fact that it’s the only sport where the offense doesn’t even have the ball should tell us something.

I’m not sure that we make enough things hard enough for our kids these days. I’m lucky to have lived long enough now – long enough to have listened to the stories of my father and grandfather who grew up in a very different time. Their hard times were real. These days what’s left for so many of us – those of us more fortunate – are metaphors and games; facsimiles of challenges and opportunities. But you have to work with what you have. Sort of like ….in baseball.

Like life, baseball is a complicated game, and its rulebook seems to keep expanding as the game evolves. Again, a lot like life. But the fact that there seem to be more unwritten rules in baseball than in any other sport speaks to the natural, almost organic structure of the game, and a fundamental reason why it endures. After all, “habits are better than rules; you don’t have to keep them. They keep you”. And baseball is a game of habits.And good habits get rewarded.