Just a reminder that all players need to be at Hidden Valley Field 2 this Sunday by 1PM for team pictures. 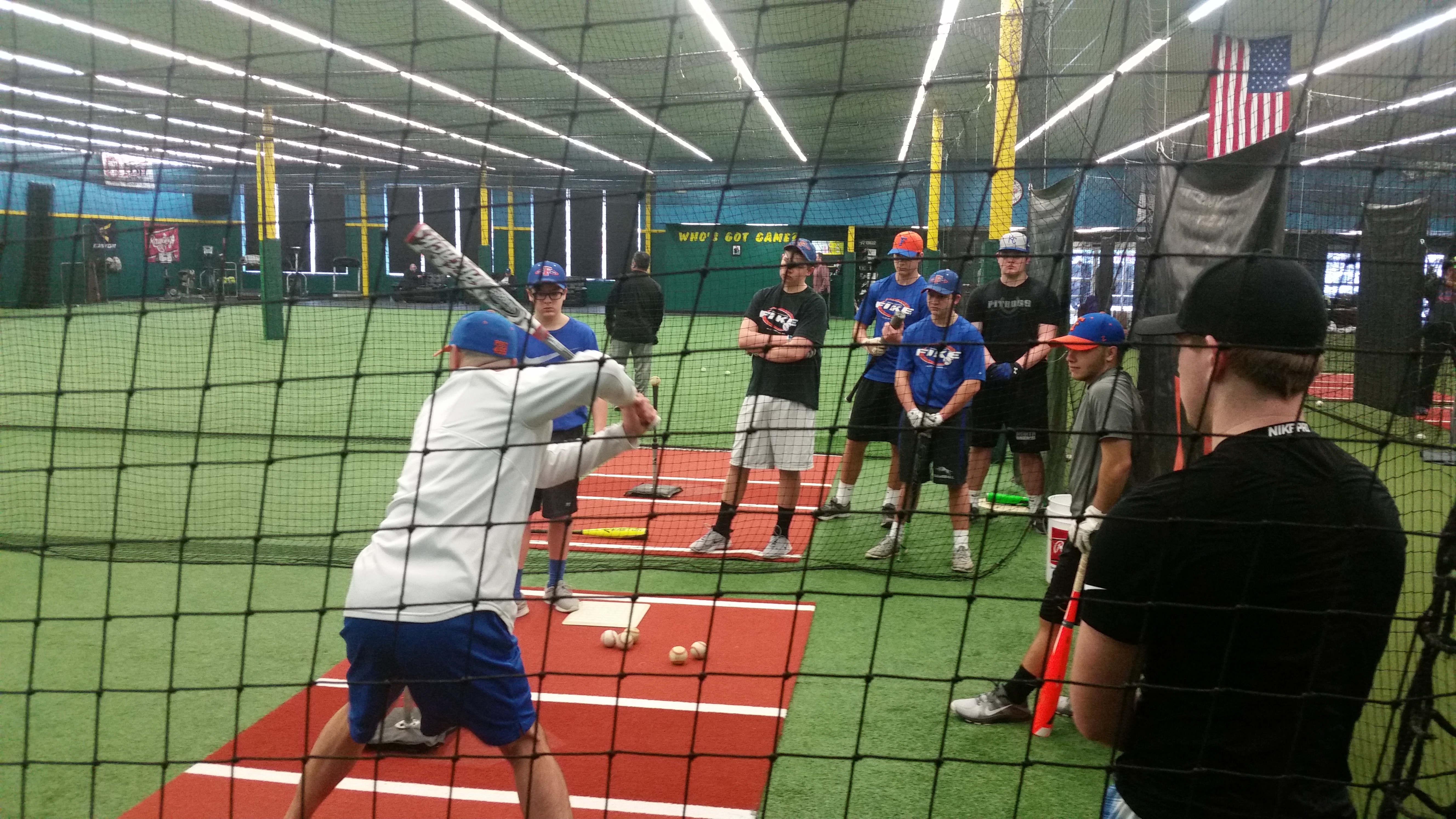 (Excerpt from The Power of Positive Leadership by Jon Gordon)

Positive leaders don’t lead because they want recognition or enemies. They lead because there is something they must do, build, create, transform, and change. They lead because it’s who they are and what they are meant to do. However, with leadership comes scrutiny, praise, critics, and attacks. A leader could find a cure for cancer and would still have some people criticize them for it. There was even once a leader who transformed the world by feeding the hungry, healing the sick, and loving the unlovable, and yet he was killed for it. If you are a leader, expect to be attacked. Positive leadership doesn’t mean you won’t be criticized. It means you have the grit and belief to overcome it. Positive leaders don’t lead in a tranquil sea of positivity, but through the storms of adversity and negativity.

In our modern social-media–driven world, you will have more fans and critics than ever. The keys are: Don’t let praise go to your head and don’t let critics into your head. Be so invested in your craft that you don’t have time to listen to the naysayers. No time for negativity. You’re too busy creating the future. If I would have listened to the naysayers and critics, I would have stopped working on my craft years ago. I want to encourage you to never let the opinion of others define you and your future. Your identity doesn’t come from what the world says about you. It comes from who you are on the inside. Your work, leadership, and mission are too important to allow others to define your destiny.

No matter what anyone says, just show up and do the work.

If they praise you, show up and do the work.

If they criticize you, show up and do the work.

If no one even notices you, just show up and do the work.

Just keep showing up, doing the work, and leading the way.

Fuel up with optimism.

Power up with love.

Refuse to give up.

Believe in the impossible.

You’ll be glad you did.

DIRECTIONS TO THE BASEBALL FIELDS BEING USED FOR WOOD BAT TOURNAMENTS

Hidden Valley Park (Fields 1, 3 and Jim Moran 2): Take I-70 and exit at #17 Little Blue Parkway, turn South and go to next Left on Valley View Parkway, turns into Valley View Road going East, Go 1/4 mile to main entrance to park on the Right just past soccer fields parking lot. Baseball fields will be in sight.
Grain Valley High School: From I-70 & Exit 24 (Grain Valley/Buckner) go South on Buckner Tarsney Rd/Main St/Rte AA about 1 mile. Turn right on SW Eagles Pkwy/Rte AA. School is on left side. Turn Left on Kirby Rd and follow to parking lots on south side of school. Field is on southeast corner of school.